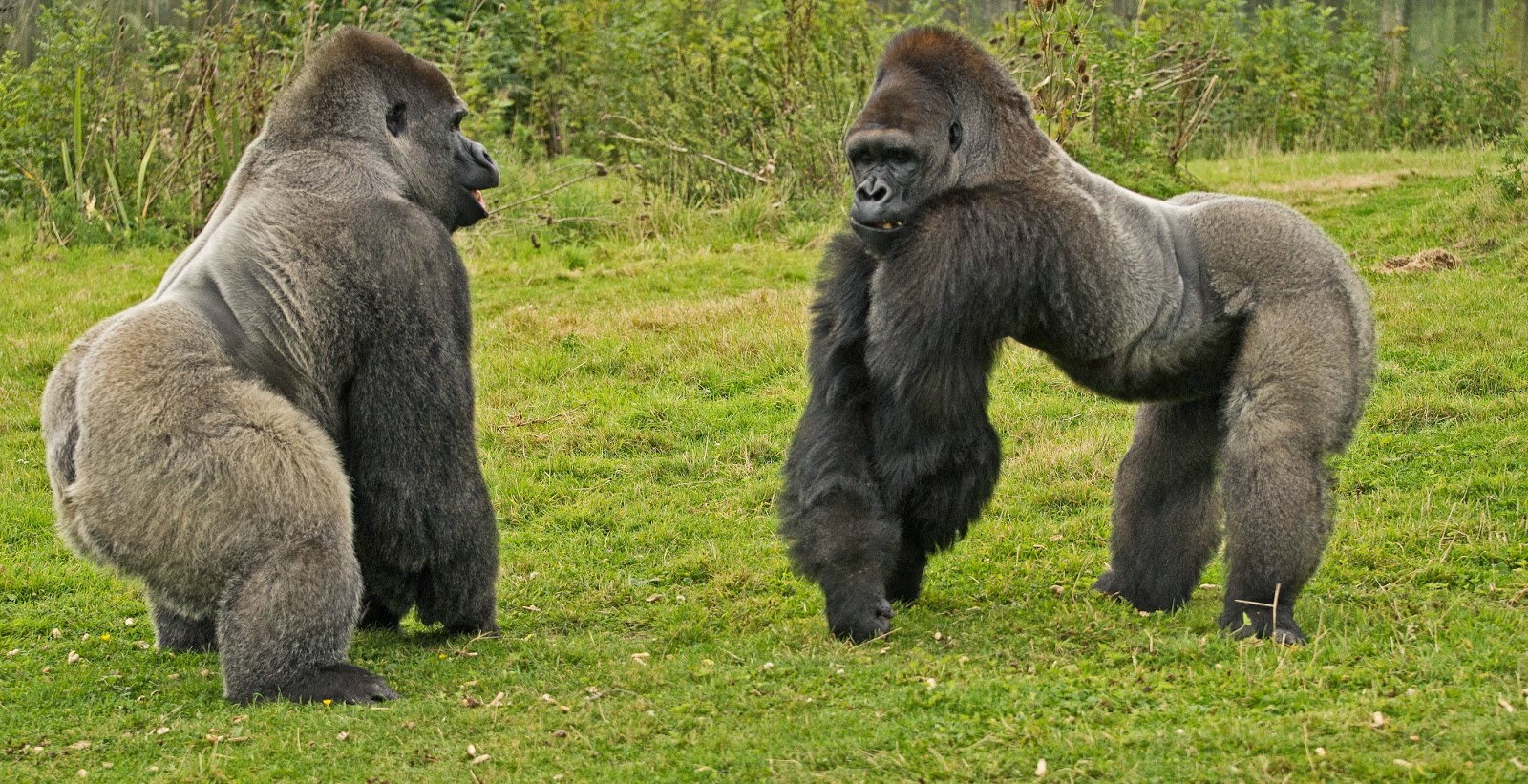 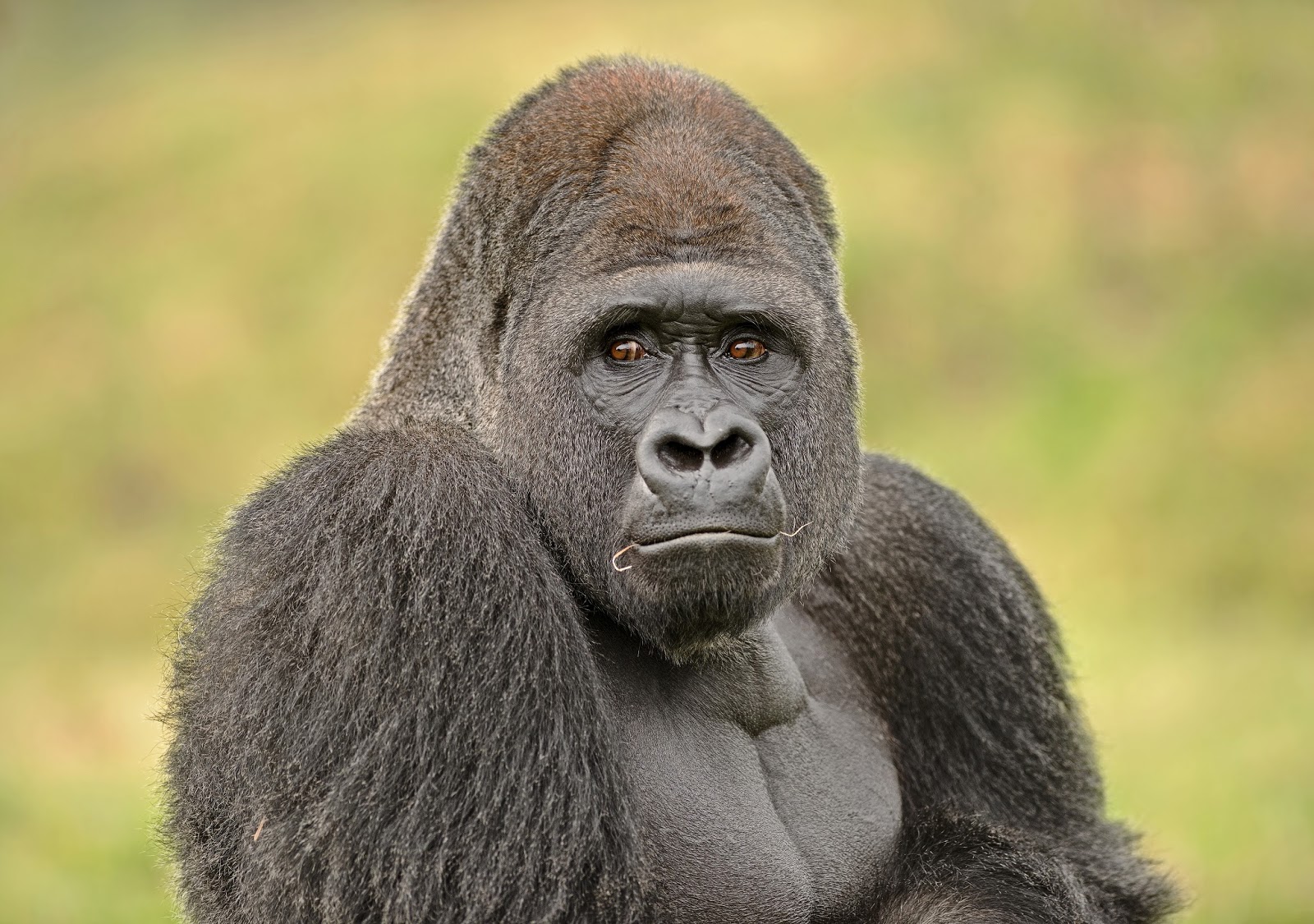 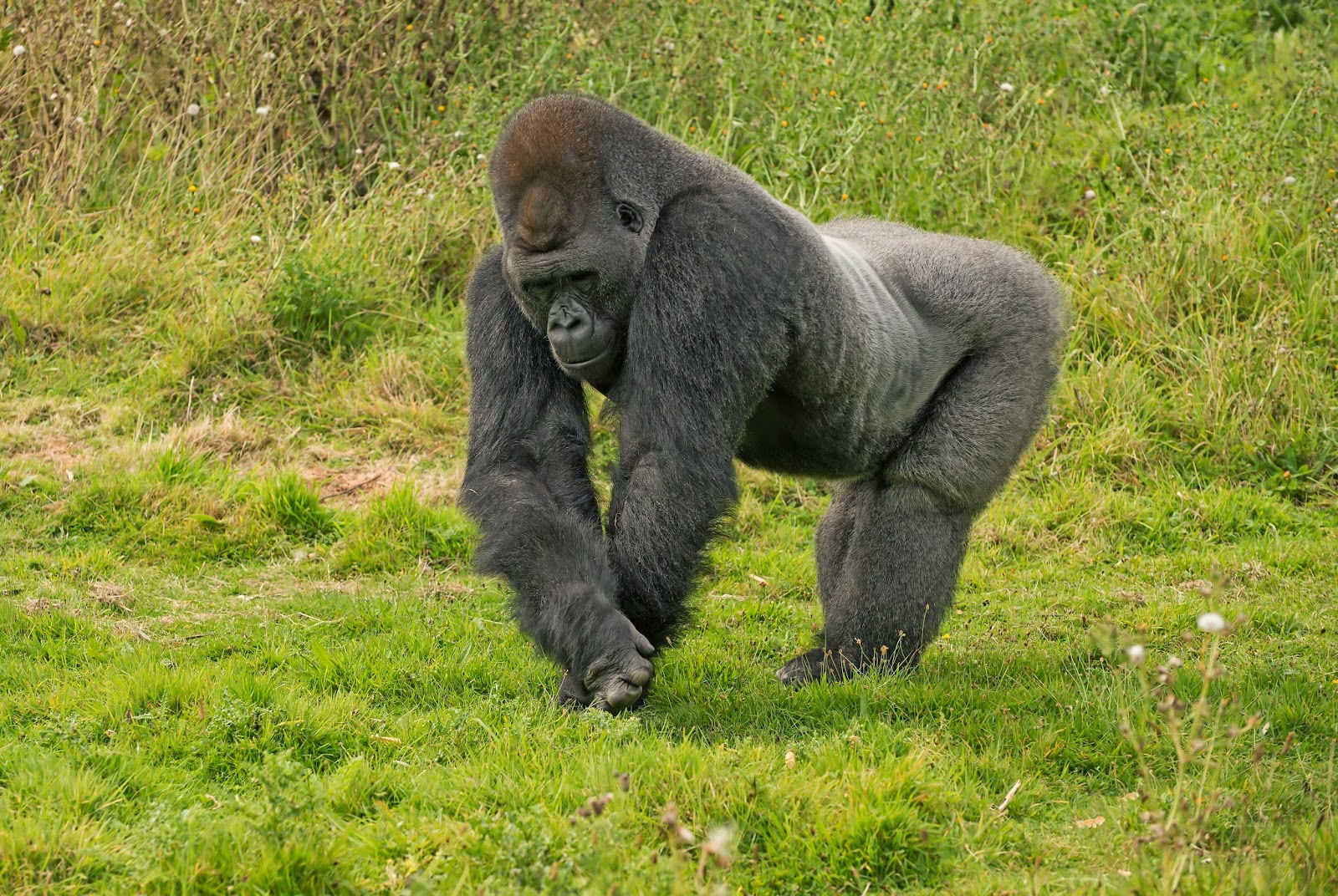 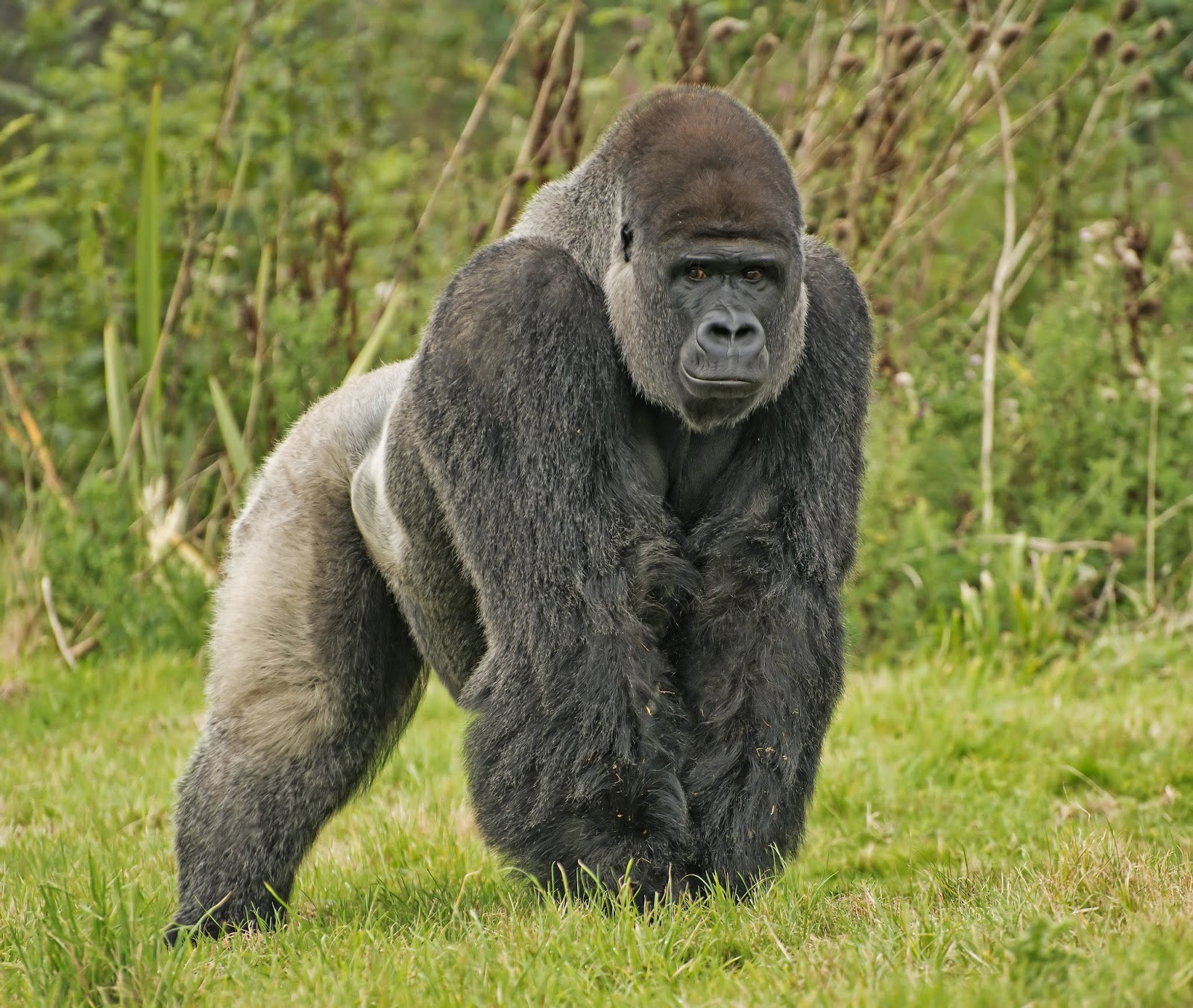 I didn't quite make it to Gabon or Uganda but at the end of August I attended a photographic workshop at the Aspinall Foundation near Folkstone in Kent. Both Howletts and Port Lympne wildlife parks are UK based sites for endangered animal  conservation. The foundation set up a project for gorillas orphaned by poachers in the Republic of Congo in the late 1980s and in 1998 set up an orphanage in the neighbouring State of Gabon.It also supports a prject to reintroduce Gorillas in the Plateau Batake National park in Gabon. I had a great day photographing these powerful Gorillas and as it is unlikely I will see any in their natural habitat this was  as close as I could expect.
Posted by Unknown at 13:22