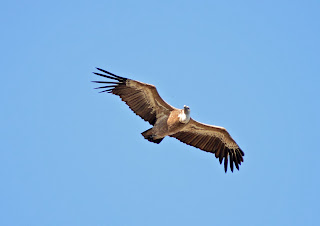 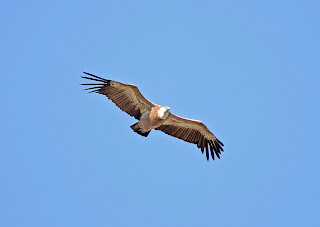 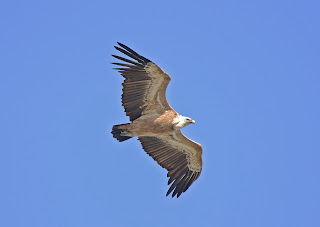 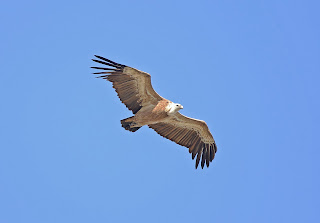 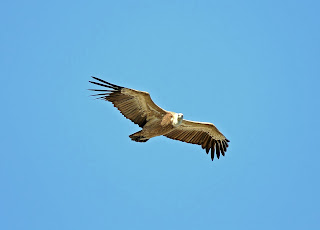 After about five attempts spanning three years I managed to get some half decent images of the Griffon Vultures that breed on the Episkopi cliffs in Cyprus a couple of weeks ago. The population has been in serious trouble on the island with numbers down to five or six in recent years. However a campaign by Birdlife Cyprus with partnership from wildlife groups in Crete has brought a number of birds from Crete to the Island to help breed with the existing population. At the last census last year I believe the number of vultures counted were up to ten which is very good news.
Posted by Unknown at 05:05