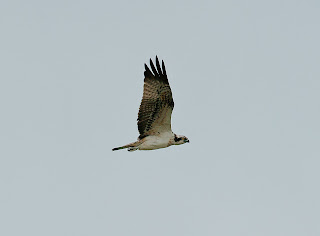 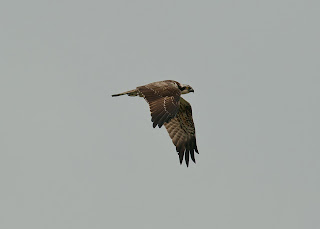 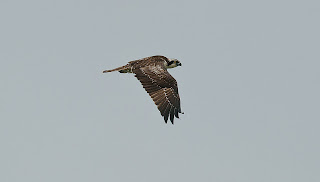 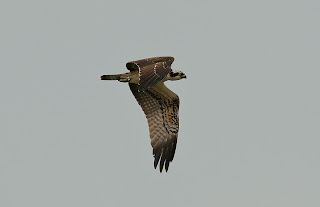 For the second Autumn running I managed to get lucky spotting and capturing some images of a migrating Osprey at Achna dam in Cyprus. In fact they seem to be fairly common at the dam at this time of the year and usually roast in adjourning trees  and using the dam to catch fish before continuing their journey. These images were captured with my Nikon 200-400 mm lense with a 1x4 teleconverter. I have had mixed results with this combination in the past due to lack of sharpness and slow focusing and the images were taken on a grey day, overall a couple of the images were not too bad. As with other trips to Cyprus I had dust issues on the camera sensor so as future post will show some images were cropped quite a bit in order to be presentable.
Posted by Unknown at 15:20