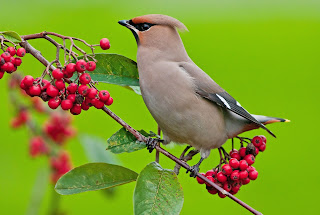 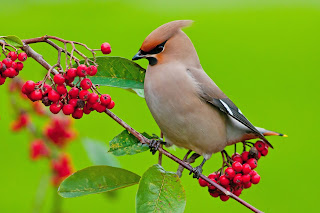 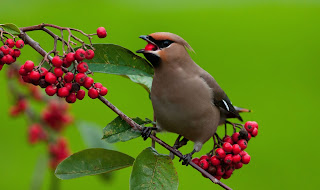 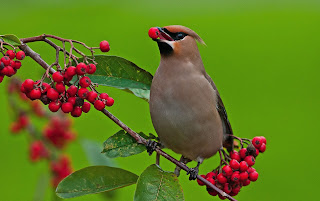 I captured these images of a large group of Waxwings that appeared at some coloncaster bushes in Oakwood near Southgate last weekend. I had previously captured some images of Fieldfare feeding there but they have moved on leaving plenty of berries for these Waxwing. I used my car as cover to take these images and noticed that some of these birds were feeding on berries close to the grass so tried to use this as background.
Posted by Unknown at 05:22