A few more from Cornwall 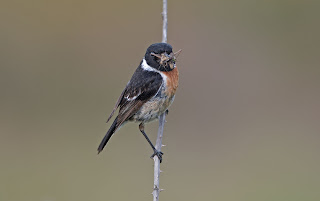 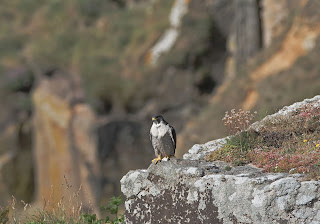 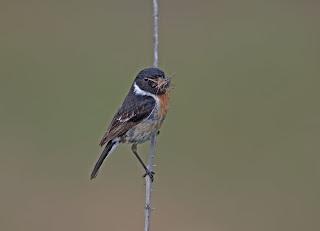 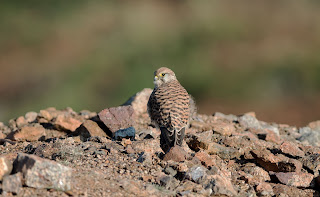 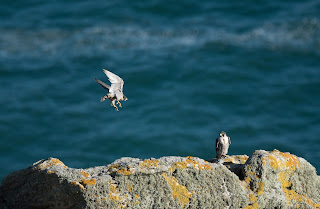 A few more images from Cornwall from June when I visited and at the end of September when I was down for a weekend. The male Stone chat I photographed on the cliffs near Porthleven when I was out walking one morning. The adult peregine falcon I also photographed the same morning. he female Kestrel I captured near the mines at Botallack and the two Peregrine falcons I caught up with again in September.
Posted by Unknown at 14:07